(All screenshots are at the end of the post)

Instead of an introduction

To begin with, we still experience issues with electricity as terrorussian rocket attacks continue, so we're sorry that the new episode can't be finished on time. We still will do our best and finish it as soon as we can. The episode is 90% ready as you can see from our Patreon posts.

The location of Naira's cellar now will have two mods: the intro version with ruins and traps and the main game version with living rooms.

The whole cellar now will be used as Naira’s home with different zones and rooms to give plenty of options for the further scenario (and avoid having useless parts).

In the screenshots, you can see the shop where you’ll be able to buy items and upgrade stuff, the halls with armor and weapons Naira offers, the shooting range, and her main living zone. The living zone is divided into six pieces: two blacksmiths, storage, a bedroom, a library, and a dining table. Our idea is to make all these zones open as your progress comes, unlocking new relationship and scene options, and business improvements.

The traps section in the intro will now consist of four sections with different types of trials, moreover, each one will be slightly changing - we decided to step aside from monotonous spike traps that were just spawned by dozens.

The first block consists of several combinations of spikes and spades close to what we had before, however, now they’re working in patterns you have to guess.

The second block will be of a new type, with fireballs coming your way (again the pattern will slightly change for each one), plus we’ve added a little maze to make it a bit more challenging.

And the third one will be a new format maze, where the wrong cells are falling when stepped on, so you have to guess the right way.

Finally, the fourth maze will be an epic speed run with the wall of fire chasing you.

And there will be something more but let’s not reveal everything by now :)

Despite the large amount, all traps will be short in time spent and not too hard, so the player can see different mechanics without struggling to complete the cellar. Also between each section, we’ll add a mini cutscene dialogue to add more scenario and make the process more diverse.

We’ve previously discussed the option to live together with your girlfriend at your home, but now have the idea of living in her house instead, as it has much greater potential for scenario ideas and revealing her personality through exploring and unlocking new rooms. Possibly we can start with Naira's cellar as the first home you’ll be to live in in the coming episodes.

Aside from the classic jobs we already have in the game, we’re going to implement the business mechanics. For example, these can be getting a share from Tara's fields, Sammy's shop, Naira's blacksmith, and Lina's inn. These options will be unlocked further in the scenario, with a dedicated quest or with an initial investment sum. After it you’ll get passive income each day or week (fixed amount or floating, depending on the business type), and here is the upgrades option. For example, you can give Naira money for the second blacksmith room or help her to hire an apprentice, or personally participate in finding more clients. Obviously, it all will come with additional sex content, for example when you build a lux apartment at the inn, Lina will gladly test the king-size bed, and much more.

Also, separate business quests like building a casino or a brothel will be available, including fighting the rivals and its mini-scenarios.

The further plans are making the girls live by the game time. For example, Naira can work in the morning, sell goods at noon, rest in the evening, and sleep at night. So depending on the time you come, action options can be different. Moreover, it’ll allow us to add everyday actions like you can come to your girl to chat, or to kiss (if you succeeded on the date), and do other routine activities to spend time with her and improve your relationship. However, this system will be implemented in the later episodes, as for now we don’t have enough game length and should focus on the scenario first.

Many people asked for it and we finally add the fast-skip button for the scene texts by holding the Ctrl button. It would be helpful since the new cellar scene will have nearly 25 minutes of reading. This function won’t completely remove the text, but will fast skip it while holding. The Doggo button will be Tab from now on.

PS: finding the emerald will be harder now. Try to guess how to get it :) 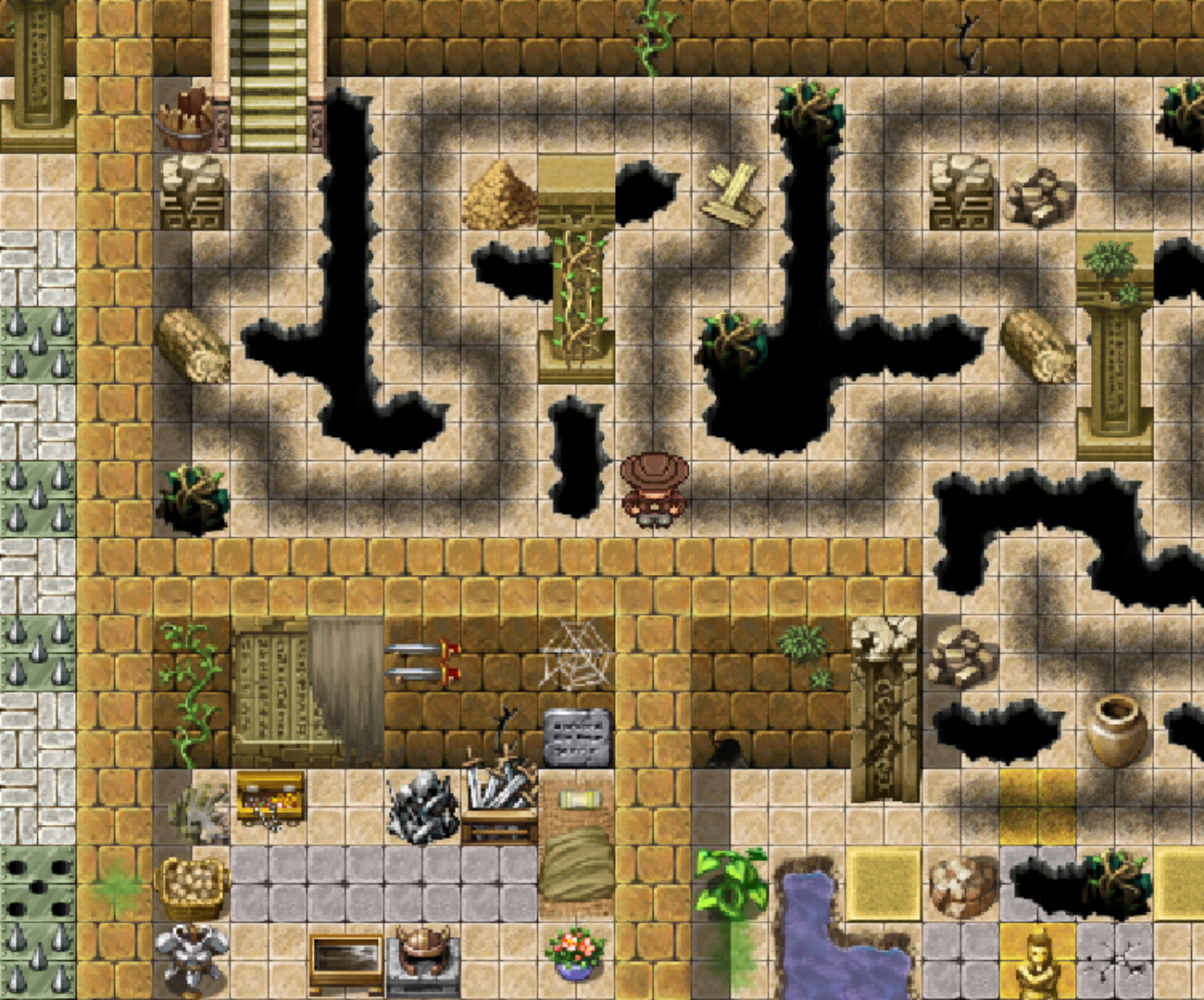 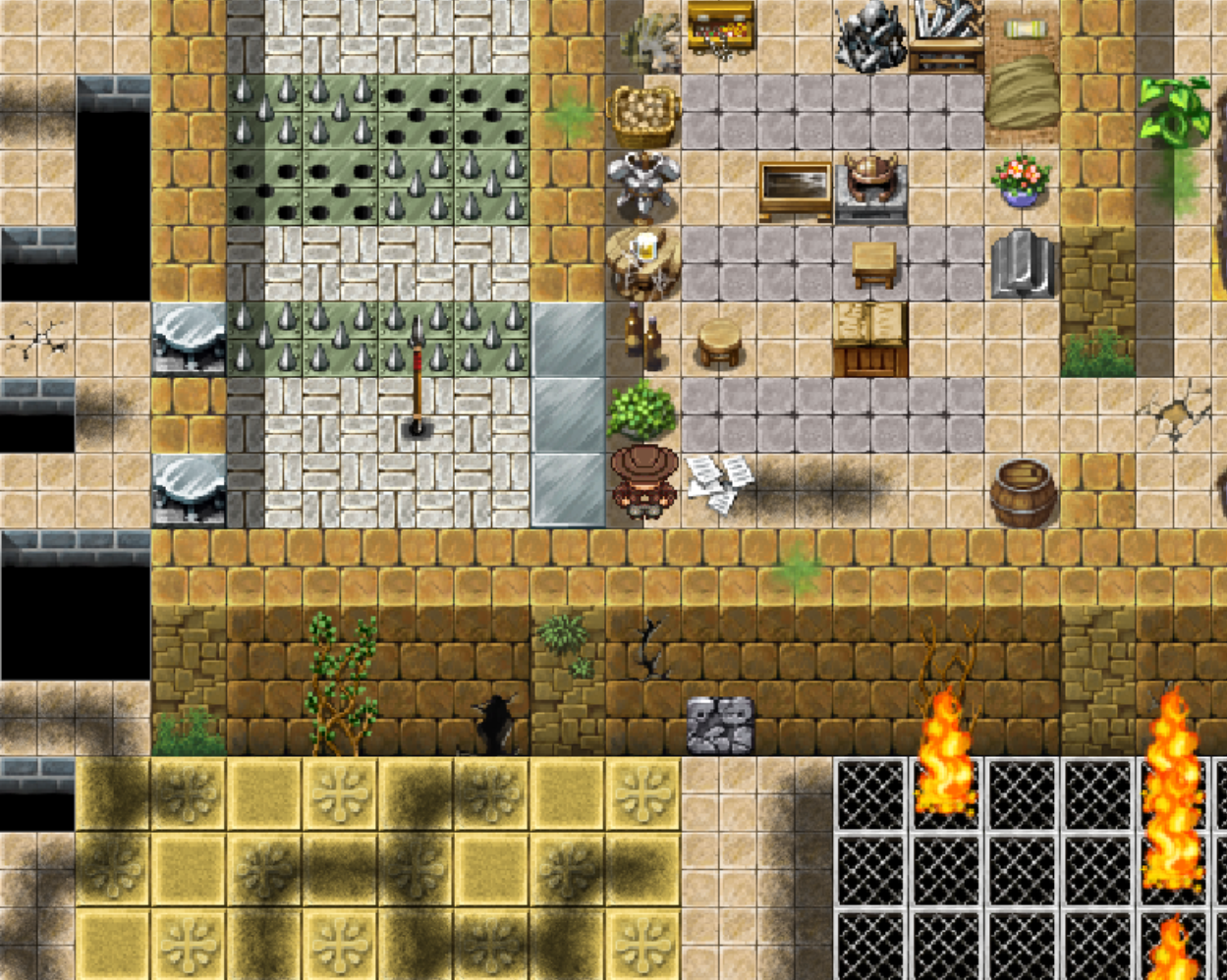 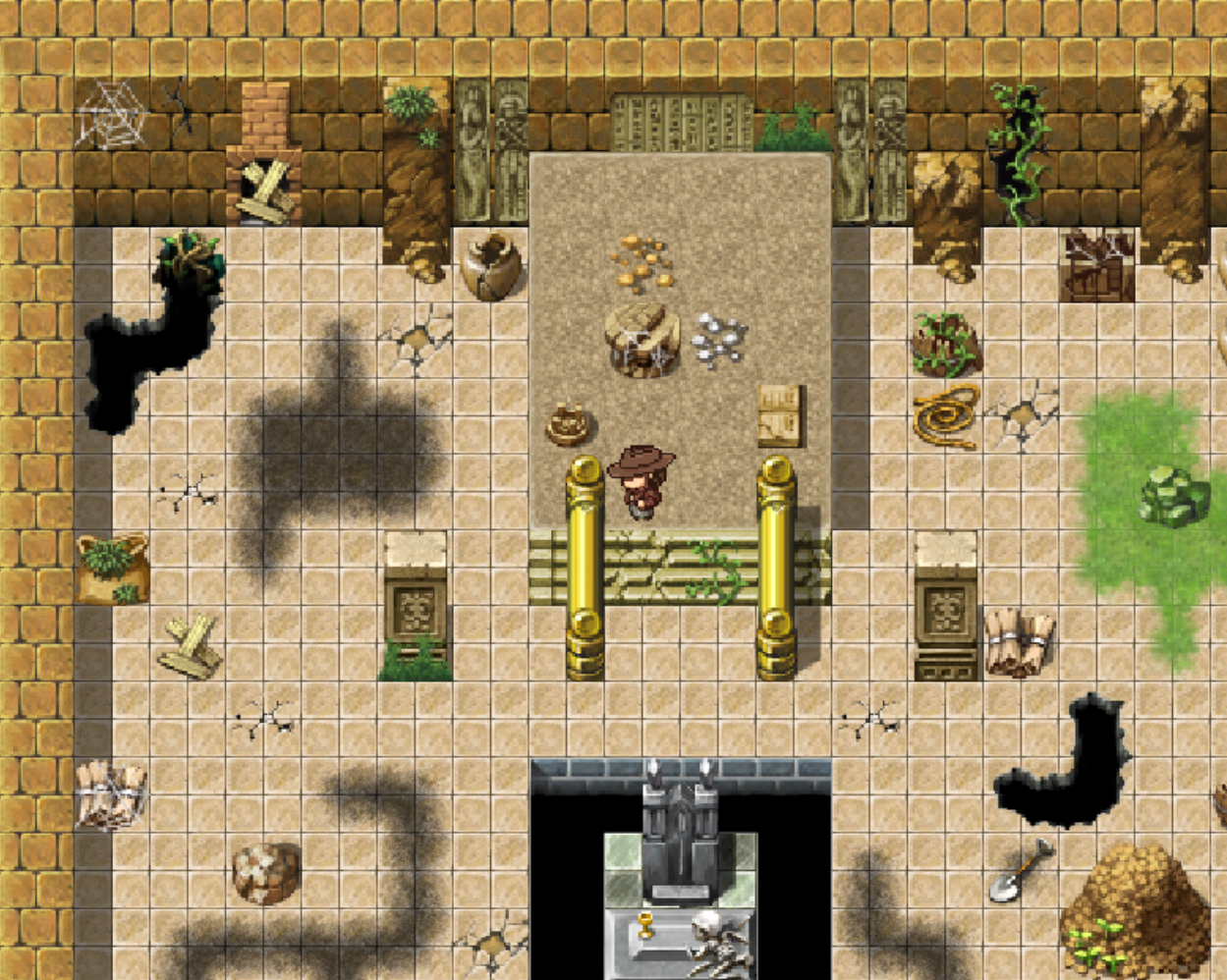 Get Into the Wild

Download Now
On Sale!
69% Off
Name your own price

You are very brave people, thank you for the amazing game and working hard regardless of the dangers and inconveniences that you are pressed with. I wish you all good luck and be safe.

Obligatory Ukraini Slava, hope Putin and his crony die the way those decadent royals during French revolution, and the area annexed (including Crimea) merdeka and back into Ukraini's control. Heck, Poland have right idea to beat those Moskal orcs.

After reading the information To be honest, it's very interesting. and want to arrive asap Can't wait to try it out. but it will be a long time The war between nations is not over yet. I also hope that Putin doesn't use nuclear. in the end of this battle If used, it will be something very sad. Good games, beautiful pictures, not difficult to play, hard to find games like this. Most of them are 3D models that have already been prototyped for you to decorate yourself. The 3D model is not as beautiful as the painting. If my favorite is monster girl 1000, great artwork, please keep improving and hope the war will end without nuclear.